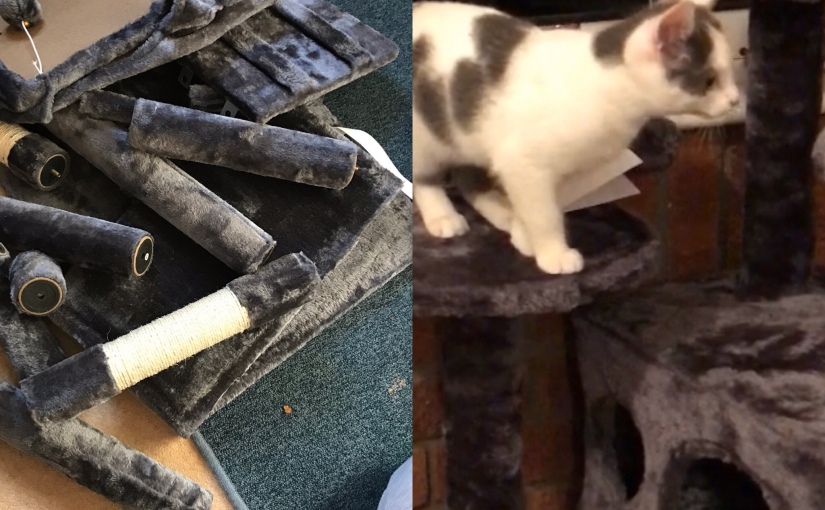 1999: Up once in the night to wee and then up at 6.15, dry bed and all!  Let mummy sleep until eight, only getting her up twice – once to wipe my bum and then to get me some dry Weetabix.  When mum got up I also had ½ a Bakewell, which I made a lovely mess of on the kitchen floor.  Oh dear – mum’s not happy.  It got worse – when she went to sit on the settee to drink her cup of tea she discovered it was covered in Weetabix (well it is hard to eat when dry).  The cushions went flying, the hoover came out, all sorted and then we had a cuddle.  Mummy’s nail lady came round this morning and this time the crisps went everywhere.  We left for swimming and got to the pool at the same time as Billy and Harry.  We had great fun jumping in the water and I had my armbands off for most of the time – except for in the deep pool. Next we were off to Aunty Eesa’s where we all played nicely (well sort of).  Beans and sausages on toast for lunch  but Dandell was the only one who ate hers.  We were all sitting nicely on the settee watching Noddy and drinking milk when mummy came running in shouting, “quick, Father Christmas is outside”.  Dandell ran out and so did mummy with Dessica on one hip and me on the other.  When we left Eesa’s tonight we followed Father Christmas all the way home; we saw the white lights of his sleigh in the sky and Rudolph’s red nose blinking.  Bless her.  I didn’t have the heart to tell her it was the stars and an aeroplane.  Half way home I was so tired I told mummy “I can’t talk properly”, she asked why and I said “coz, I can’t” and that was the end of my day.

2019: Stayed at Zofs parents last night and up at 6 for Dom’s birthday – now officially a teenager. Felt really bad though as could only get him a card. Went to mums today who said I could use the credit card to get Dom a pressie. Put Fergie’s new tower together (although this was regularly halted by him playing with everything!) Took mum food shopping and helped her get some bits and bobs done. Nando’s  tonight for Dom’s birthday tea. 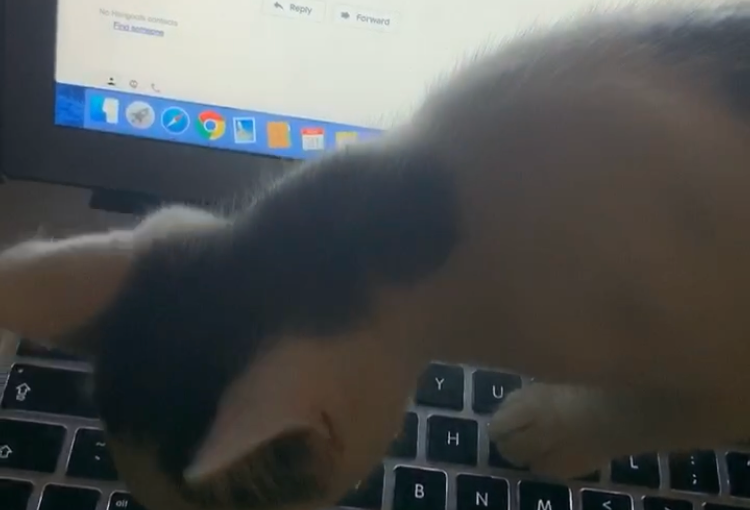 1999: Awake at half five but went back to sleep, with milk, until seven.  Mum got up at eight, we called in at Nanny and Pa’s to collect some wellies for mummy, Nanny was working but Uncle Terry was there!  I was very pleased to see him.  Afterwards, mummy, Al and I went to the farm.  It was very cold but good fun.  I even had an ice cream.  Al bought me a toy tractor and I bought mummy a lovely candle.  Mummy let me drive through the car park – even with a policeman in the car!  We called at the shops to get some bits for tea and mum and I watched TV whilst Al cooked tea – which I ate all up.  Had a bath and then mummy and I put all my playschool pictures up on my bedroom wall.  Mum said I could have strawberry milk shake tonight – I couldn’t risk that one so I went up to bed and waited patiently for my bottle.

2019:  Dropped car at Kwikfit Lowestoft today for two new tyres and brake pads as slid on nothing round a roundabout the other day. £290 later …….. Anyway, whilst it was being done, I walked to mums and then we went out for a pub lunch. Meant to bring the washing over to do at mums but left it at home (which is a pain because I’m out of boxers and chaffing). Did do some of my course work though (when Fergie the Kitten wasn’t busy on the laptop) and passed a couple of the on line tests.