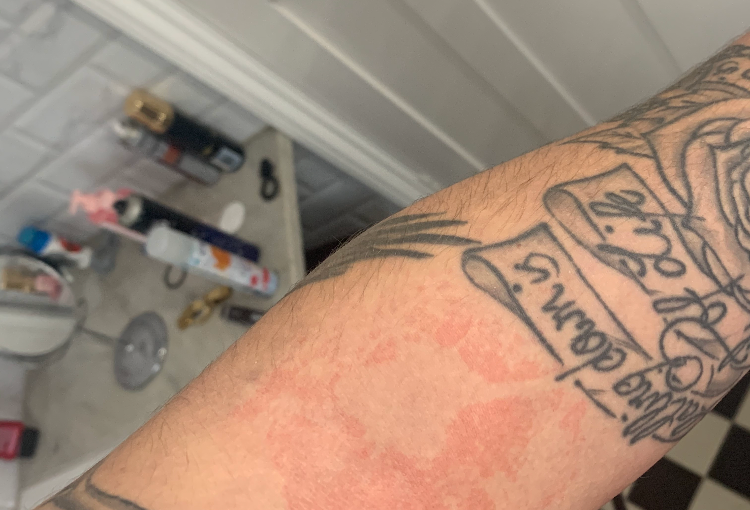 1999 – I chose to go to the Farm today instead of swimming, but first we had to wait for mummy’s nails to be done (actually they’re not really hers but I wont tell).  I got very bored with all the hanging around lark and after showing off for a bit I fell asleep on the settee.  An hour later I woke up and as soon as I did I remembered the farm.  Unfortunately we had to go via Asda which didn’t turn out so bad as we saw Nanny and then Pa and I got to eat yoghurts, fruit and a whole bag of Jelly Babies.  Eventually we arrived at the farm and for once I went straight to the animals.  We saw 4 lambs which had just been born today and lots of piglets.  I had a horse ride, played in the park and showed off in the ball pit by diving head first into it – with a captive audience of course!  I played in the garden when we got home and I painted a blue stripe down my car and blue lights on top.  There – my very own police car.  I was also covered in paint and mum eventually conned me into having a bath by saying we would do some “magic” and make the paint disappear with water.  It worked – we can do magic!

2019: Hopefully the magic of Infliximab will start working soon. Second infusion today. Mark took me to the hospital so mum could have a lie in and she picked me up after. I decided to then go straight home to bed rather than sleep at theirs. For the first time ever I have developed an allergic reaction to the sticking plaster.